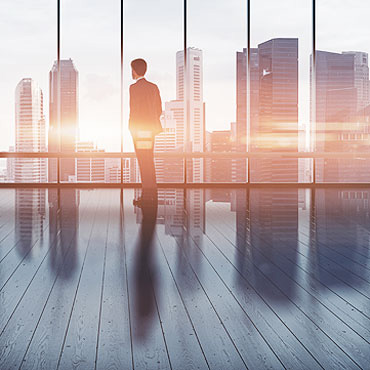 Modern technologies development sets high standards to each and every sphere of our life - from teaching to entertainment. Today we would like to talk about one of the sides of modern digital technologies - new television broadcast standard that makes it easier for viewers and owners of both digital and analog TV sets to integrate their devices into the system of modern TV entertainment and latest technologies.

Many experts nowadays witness extensive spreading of DVB-T2 (that's how the standard is actually called and abbreviated) that stands for Digital Video Broadcasting - Television v.2.0. Due to the increase of mass production of TV tuners and TV sets that support DVB-T2 at a very affordable price, countries where digital TV broadcasting is now offered in its latest edition have already extended to Brazil, Peru, Argentina, Mexico, Algeria, Indonesia and many others.

However, to our opinion, the level of these equipment and technologies availability is still insufficient. That is why we decided to support developing countries with digital TV equipment designed to make the establishment of local networks a lot easier. We are also promoting freedom of the Internet in the developed countries, and we believe this is exactly what our society lacks to be ready to the coming changes in the digital world.